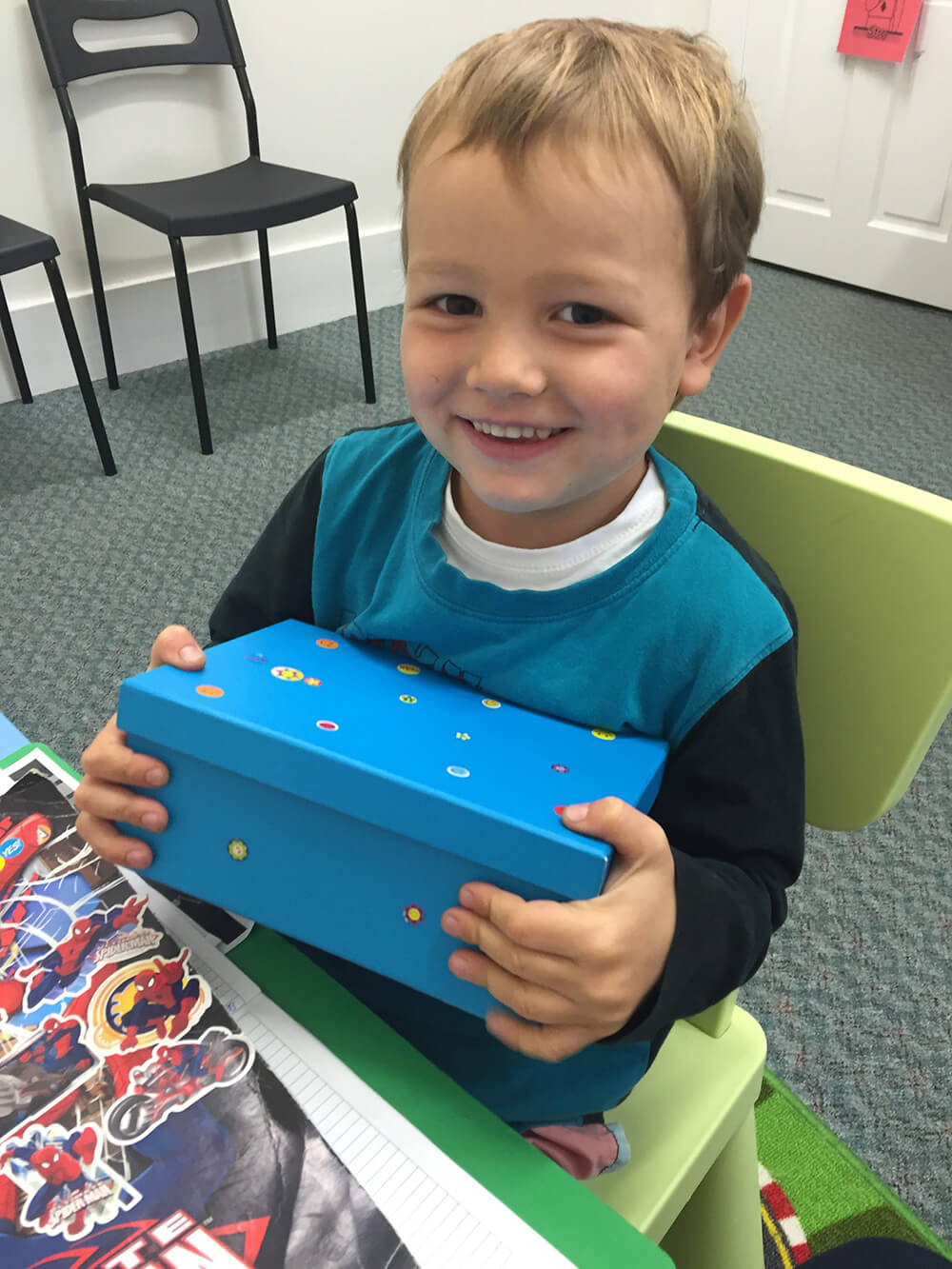 5 out of 6 children will have at least one ear infection by their 3rd birthday. Ear infections are the most common reason parents take their children to the GP. Constant ear infections are a reality for most parents. Winter, summer or all year-round. They come with colds, flus or during those hot months where everyone spends their days in the swimming pool. So why do some children get constant ear infections? It is a fact that children are more likely to have more ear infections than adults. This is because children have smaller Eustachian tubes and they are at a high angle. As children grow and become adults, their Eustachian tubes become larger and grow down to a diagonal, lower angle. When a child has a cold, flu or respiratory illness, their Eustachian tubes become swollen or blocked with mucous. The smaller size of the Eustachian tubes and straight angle, make it difficult for fluid to drain out of the ear. A child’s immune system is not as good as adults, as it is still developing. These two facts make it difficult for children to fight infections. The bacteria from the blocked Eustachian tubes can sometimes pass through the nose and mouth into the adenoids. The bacteria can get trapped in the adenoids, causing a chronic infection passing into the Eustachian tubes and the middle ear. Ear infections are not pleasant for anyone. Some practical things that parents can do to prevent ear infections may include; • Washing hands frequently to prevent the spread of germs • Avoid exposing your child to cigarette smoke. Studies have shown that children who are around smokers have more ear infections • Don’t put your baby down for a nap with a bottle • Avoid preschool or taking your child out when they are run down, tired or not feeling 100% • Vaccinate your child against the flu and/or influenza • When swimming in public pools or swimming constantly, put ear plugs in your child’s ears Hearing and speech development go hand in hand. It is very important that your child can hear in order to learn language skills and speech sounds. Most speech pathologists would recommend that every child have their hearing re-assessed (at least once) before they commence kindergarten. So if your child is starting school next year and you have not had their hearing assessed, now would be a great time to do so! This may be organised at your local Community Health Centre. This is a free service however a waiting list exists. Alternatively, this can be organised privately with an Audiologist in your local area.